A new essay I wrote,"Raising Yunhee," on transracial adoption and parenting across race, has just been published at Korean American Story. 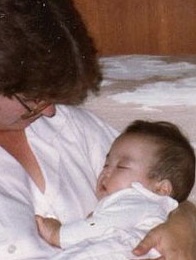 "Adopting Yunhee was one journey; raising her was another. My own passion for Korea, which became my second homeland and the source of my second culture and second language, made me determined to give Yunhee a sense of her birth legacy. But how does a white American, even one who grew up in Korea, raise a Korean American - on an island in Maine?" 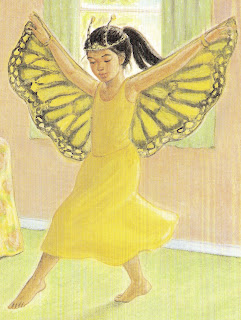 Yunhee was the model for Brianna in Brianna, Jamaica and the Dance of Spring

The essay examines how we attempted to give our daughter not just a sense of where she came from, but also encouragement to voice her experience of growing up as an American of color, and the challenge that posed for us as white parents:


"Talking about race gave Yunhee permission and language to unpack her own observations and experiences, and a structure for understanding the nuances of racial identity in America. At various ages and stages, it helped her find her voice to express her grief, her rage, her confusion (at age six, "Why couldn't somebody in Korea take care of me?")... It was essential for me not just to convey that all her thoughts and feelings were welcome, but also to become aware enough of the filter of my own white and non-adopted privilege that I could respect Yunhee's authority in naming realities as she perceived them. I had to work to not inadvertently discount her observations and difficulties just because I wished they weren't true."

Korean American Story is building a fine and useful archive of narratives across the spectrum of Korean American identity, a significant contribution to exploring what it means to be American.
Go take a look.